The Online Course Exploring the Illusions of the Mind That Make us Unreasonable, Irrational, and Wrong.

Mitigate the Effects of Cognitive Biases and Become More Reasonable

Everybody is doing X.
Therefore, X must be the right thing to do.

The cognitive bias is the main reason we commit this fallacy. However, if we just started working at a soup kitchen because all of our friends were working there, this wouldn’t be a logical fallacy, although the bandwagon effect would be behind our behavior. The appeal to popularity is a fallacy because it applies to an argument.

Lesson 77: Law of the Instrument 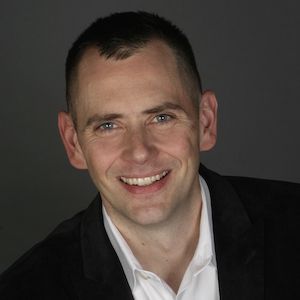 Bo holds a PhD in social psychology, with a master's degree in general psychology and bachelor's degree in marketing. His complete bio along with current projects can be found at BoBennett.com.